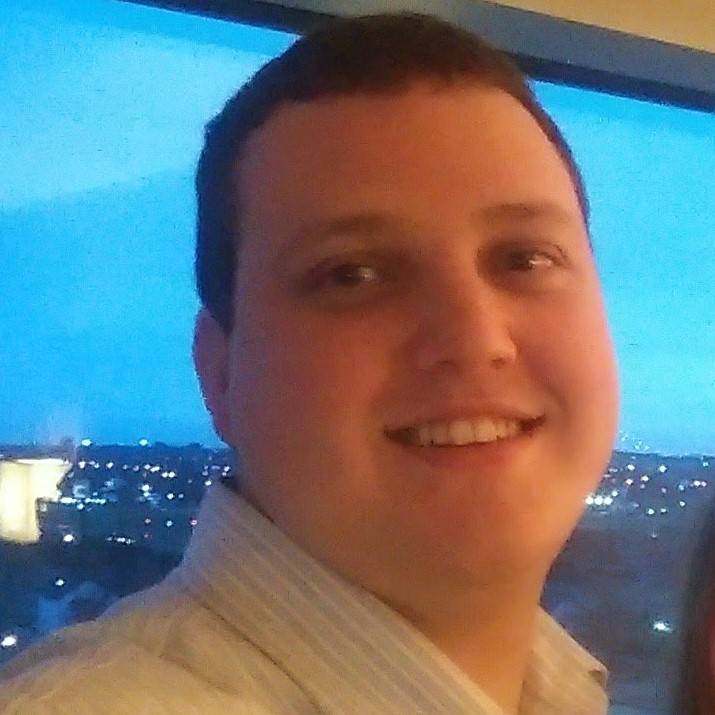 I work as a software developer for an auto company.  I'm married, no kids but several pets.  I'm passionate about science, technology, outer space, the environment, and animals.  I'd like to thank the team at Charity Engine and all who participate.

I've been participating in distributed computing since SETI@home was released.  Later I began using BOINC and joined the Einstein@Home project.  I liked the Charity Engine variation of distributed computing and switched to their client.  Hopefully it gets even more people involved.  You really can get lucky and win while helping!

My name is Dennis Oliver, founder of Turtle Rest and Retirement Villa. I live in St. John's, Newfoundland CAN and spend my days caring for over 40 rescued turtles from my province.
I installed Charity Engine on my home PC less than a year ago, certainly never expecting to win. Was I ever surprised when I was notified that I had been drawn! Thanks Charity Engine! 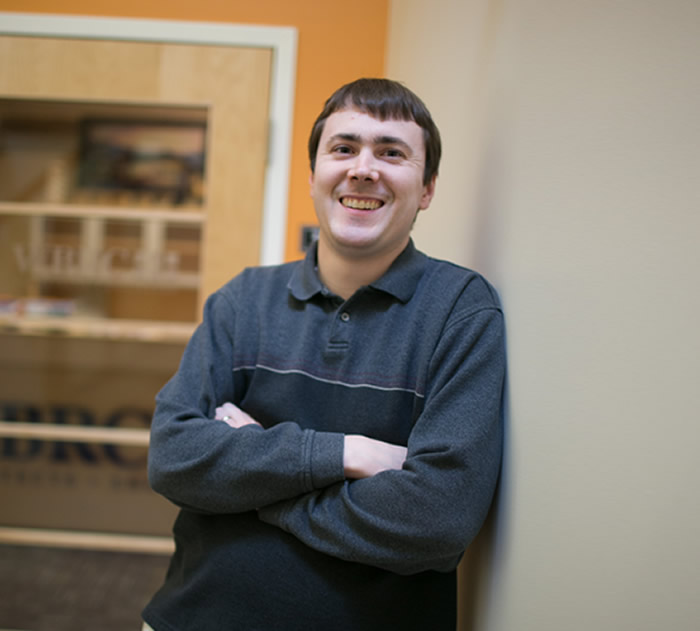 Matt Harrison
Maine, USA
$1,000
I am a web developer in Maine. I have a passion for all things that are open source. If I can find a piece of software that is open source that I can use instead of a proprietary version, I will choose that one. In addition to working on the computer, I enjoy spending time in the Maine outdoor with my wife and son.

I started using Charity Engine in December of 2011. I had been using BOINC on and off prior to that. I found Charity Engine to support the same types of computation in addition to supporting charity work so I have been running it ever since.

At his request, this prize winner donated his $1000 prize to Sightsavers and wishes to remain anonymous.

I'm a software engineer from France; I love science, computing and technology. BOINC is one of the greatest idea humankind could come up with, and Charity Engine makes it even more attractive to us ambitious folks with these prizes.

So, it's win/win for all of us. Install charity engine and be a bi-winner like me - I win here and I win there, now what?